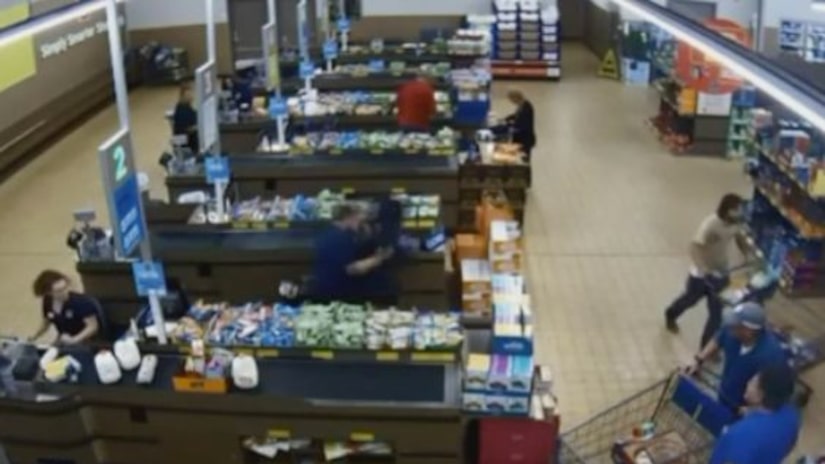 Police responded to a robbery at the Aldi on the 2900 block of LaPorte Avenue in Valparaiso, Ind., around 7:20 p.m. on Friday, October 6. When police arrived, they saw five or six men holding down the robbery suspect.

Police said Thomas Powell, 36, of Hebron, came into the store with a mask on, approached a cashier and demanded money. He implied that he had a weapon in his pocket.

He got money from the cashier and was immediately restrained by a customer, police said. Additional customers helped and held Powell down until police arrived.

Powell was arrested and held on robbery charges.