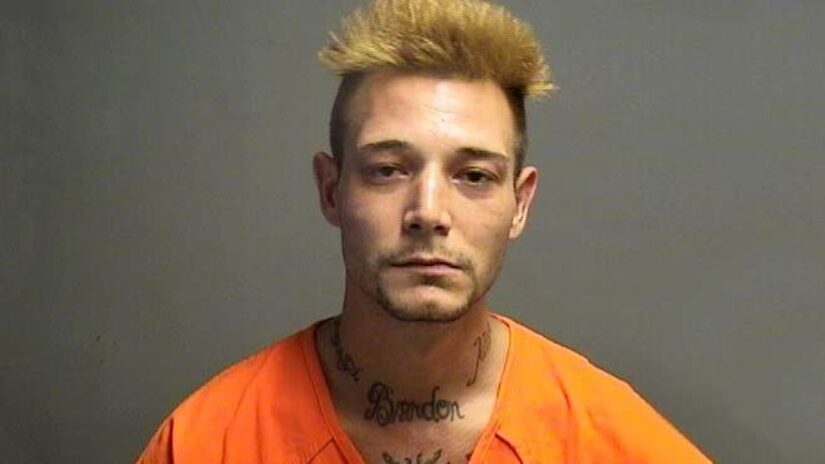 YOUNGSTOWN, Ohio -- (WKBN) -- A man was arrested Sunday afternoon after Youngstown police said he pulled a woman's fingernails off.

Police responded to reports of a fight in the 2000 block of Pointview Avenue shortly after 4 p.m. Officers said they saw 31-year-old Brandon Miller and a woman yelling in the front yard.

The woman said it started when she came by the house and he began yelling insults at her from a second-story window.

According to the report, she said he came out and tried to reach into her car to turn down her music so she pulled him away and they both fell to the ground.

Police said while they were fighting on the ground, Miller pulled the woman's arm behind her back and began pulling off her fake nails. In the process, bits of her real nails were pulled off as well, according to a report.

She told police she was able to get away by elbowing Miller in the eye.

Officers said they could see a lot of blood and two of her nails removed.