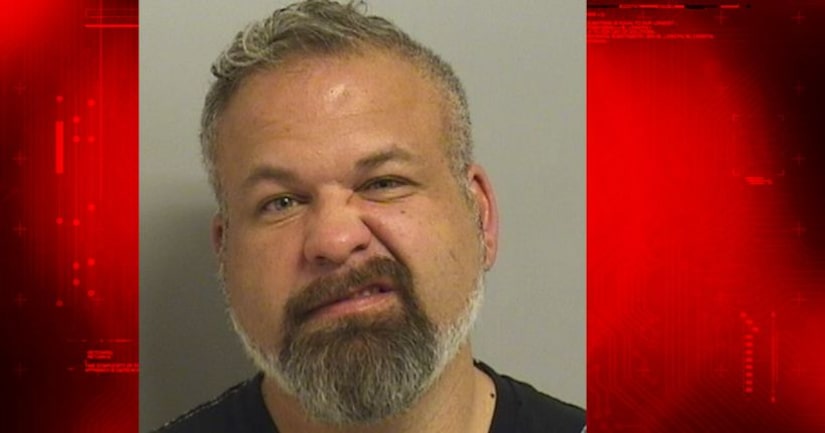 42-year-old Nathan Petz was arrested at the fair after a woman told police he inappropriately touched her daughter and granddaughter, according to the Tulsa World.

The girls say Petz inappropriately touched them over their clothes as they walked by him.

Petz now faces two counts of lewd molestation of a minor under the age of 16.