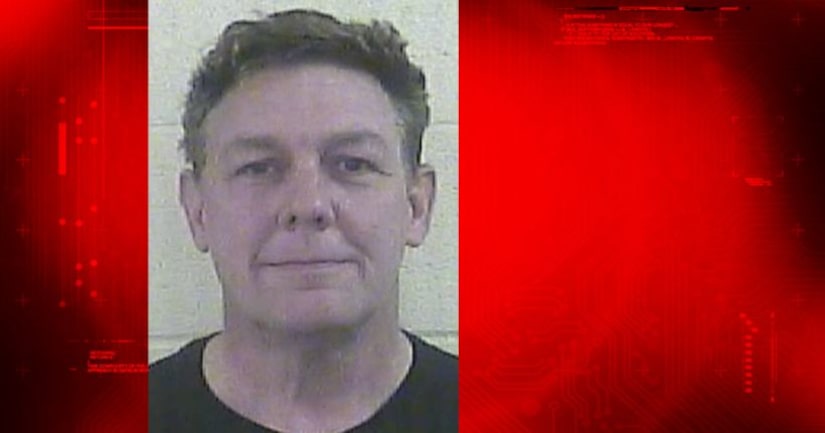 DUBOIS COUNTY, Ind. -- (WXIN) -- An Indiana man accused of locking his child in a cage and depriving her of food and water became unresponsive during a court appearance on Monday, WFIE reports.

Alan Friz, 57, was arrested last Thursday after police were called to his home to investigate an “out of control juvenile.” Authorities reportedly discovered a closet area of a bedroom that was converted into a lockable cage, and Friz allegedly kept his daughter locked in it. The girl also told police he touched her inappropriately.

According to WFIE, he spent the weekend in jail while the judge reviewed the case.

He made his first court appearance on Monday, and while the judge was reading the charges against him, he became unresponsive. Medics were called to the courthouse and were able to treat Friz without having to transport him to the hospital.

He faces 11 counts of neglect of a dependent, 11 counts of criminal confinement and four counts of sexual misconduct with a minor. 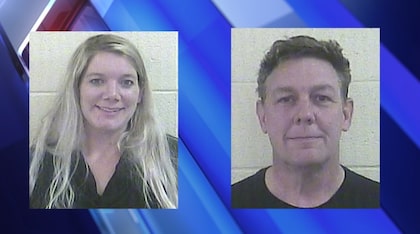