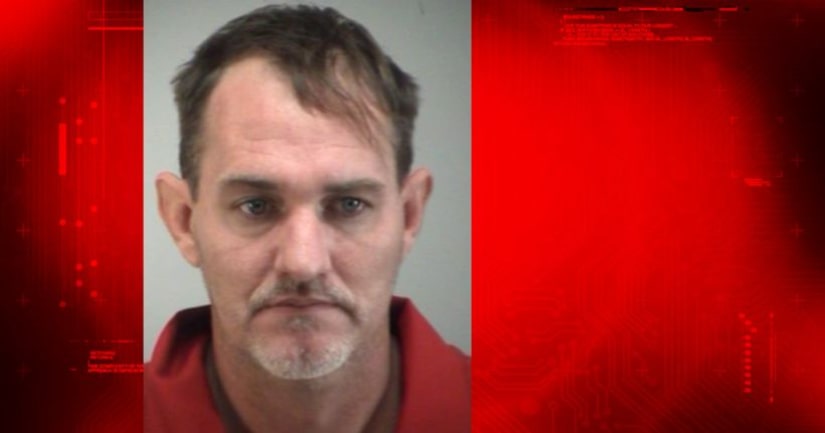 LADY LAKE, Fla. -- (WPTV) -- Authorities say a Florida man called his wife at work to tell her he'd killed their 17-month-old daughter and then turned himself in.

Main had turned himself in at a Sumter County Sheriff's Office substation, and Lake County detectives went there to question him. He was eventually charged with first-degree murder.

Authorities haven't released details about the child's death or a possible motive.

Officials say two teenagers also live at the home, but they were at school when the girl died.