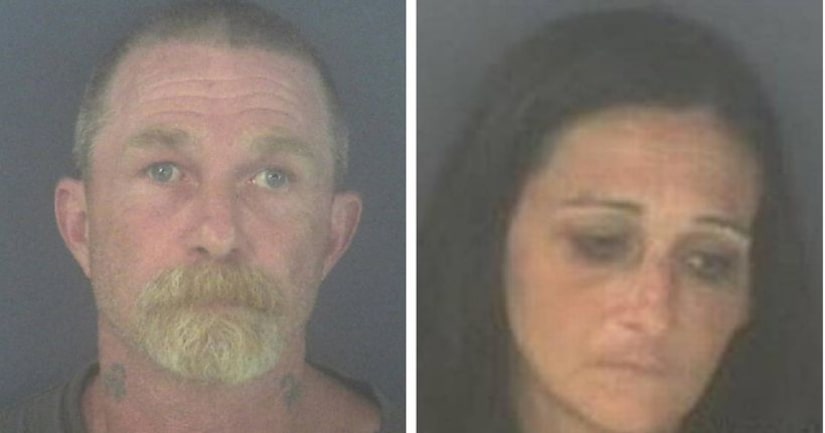 GADSEN COUNTY, Fla. -- (WGHP) -- A Florida couple is accused of prostituting a young girl for 13 years in exchange for drugs.

Kevin Wyatt and Celeste Chambers are behind bars after they allegedly traded sex acts with a young girl for drugs, according to the Miami Herald. It is believed the prostitution started in February 2003 when the girl was only three years old.

Chambers was initially arrested in June 2017 for sexual abuse but was later released, WTXL reports. On Friday, she was re-arrested and charged with three counts of sexual assault, one count of lewd or lascivious behavior and one count of cruelty toward a child.

The Franklin County Sheriff's Office posted about Wyatt's arrest on Sunday, saying they found him hiding on a houseboat.