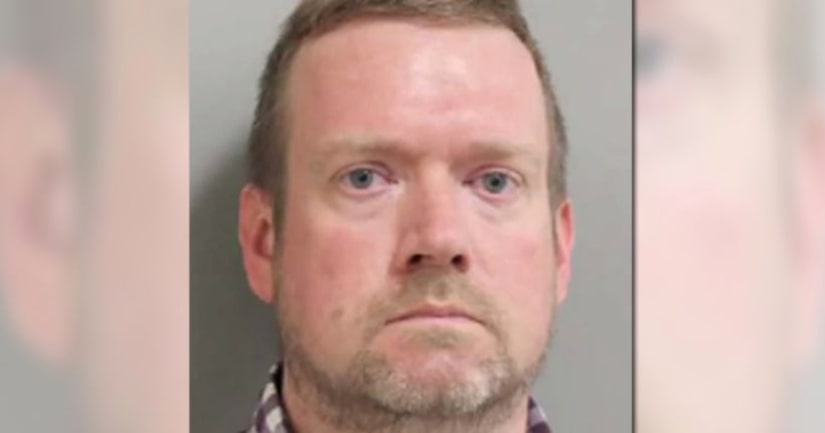 CYPRUS, Texas -- (WGHP) -- A Texas high school band director is accused of having an inappropriate relationship with a student and threatening to kill himself if she told anyone, according to court documents obtained by KTRK.

Police received a tip that Brian Drake had sex with a Cypress Creek High School student in 2015.

The tip included a voicemail allegedly of Drake threatening suicide if the female student reported it.

Charging documents allege Drake had sex with the student in a church parking lot, at her home and at his home while his wife was gone.