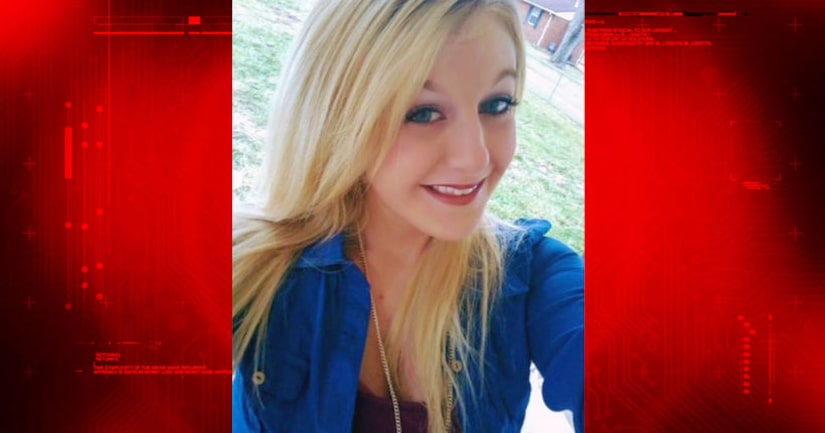 Coe has been missing for two months from Miamisburg.

"I woke up this morning thinking about her at 2 a.m. The first thing on my mind was Chelsea. I just hear her calling 'Mama bear.' She's the only one out of my kids who calls me 'Mama bear,'" Woodworth said.

Woodworth's daughter moved to Miamisburg a year or two ago.

"She's a sweet girl. Loves to be around people, very friendly," Woodworth said.

"But there was another side of Chelsea, she has problems with drugs," Woodworth said.

This mother hasn't talked with her daughter since the end of July.

"Not one time has she ever missed his birthday to call or come over. If we hadn't seen Chelsea in a couple months, she would call [to wish a happy birthday] no matter what," Woodworth said.

The Ohio Bureau of Criminal Investigation has been called in to see if there is a connection to a group of missing women in Chillicothe.

"That if He chose to take Chelsea, I hope not but if He chose to, that's something I have to accept," Woodworth said.Woodworth wants anyone who may know where Chelsea is to please come forward.

"Not knowing is the worst thing. I just pray that God will show me the way to find her," Woodworth said. 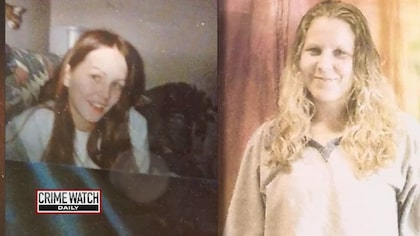 Are the murders of 2 women dumped in Ohio corn fields connected?