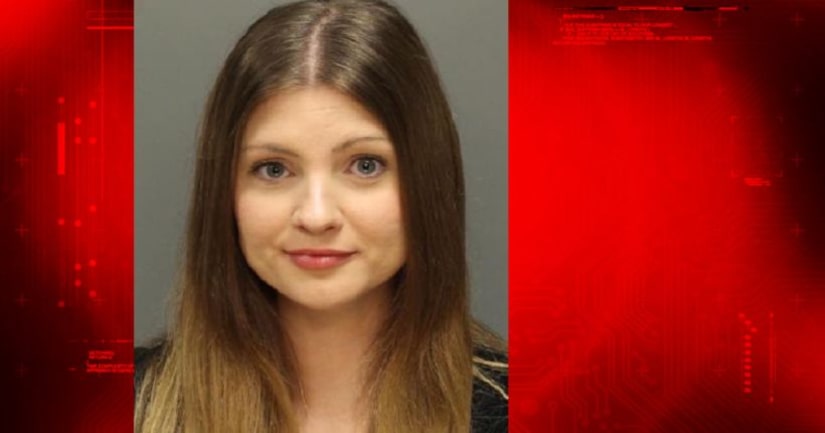 LITITZ, Pa. -- (WPMT) -- A Lititz woman is facing assault charges after a fight in the shower led to a man's hospitalization for a genital injury. Northern Lancaster County Regional Police were called to 700 block of Wickshire Circle on September 19th. A neighbor called police to report a loud confrontation taking place.

Police spoke with Abigail Geiger, 22, who told them she had been in an altercation that took place inside of the residence. The male she was fighting with fled the residence and was being treated at a hospital for injuries suffered to his genitals during the attack. According to written statements from both parties, police say there was a verbal exchange that escalated into a physical confrontation, all taking place inside of the bathroom shower.