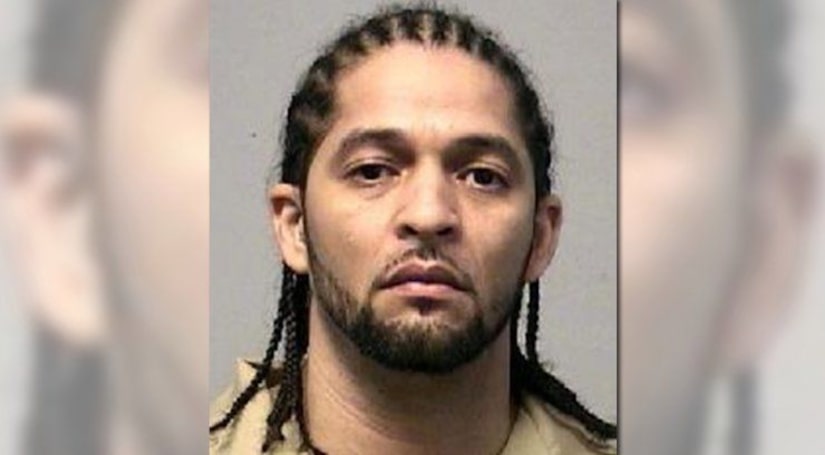 CAMDEN, N.J. -- (WGHP) -- A New Jersey appellate court will not grant a new trial to a man convicted of killing a 6-year-old boy, the Cherry Hill Courier Post reports.

Osvaldo Rivera was convicted of killing Dominick Andujar as the boy tried to save his 12-year-old sister from being sexually assaulted.

Rivera is serving a 110-year sentence for the 2012 killing and sexual assault.

Rivera argued the trial judge did not tell jurors they could find him guilty of lesser charges, the newspaper reports. His attorney asked jurors to consider aggravated manslaughter because Rivera was intoxicated at the time of the killing.

FULL STORY: Man sentenced to 110 years for killing boy who tried to save sister from rape - WGHP