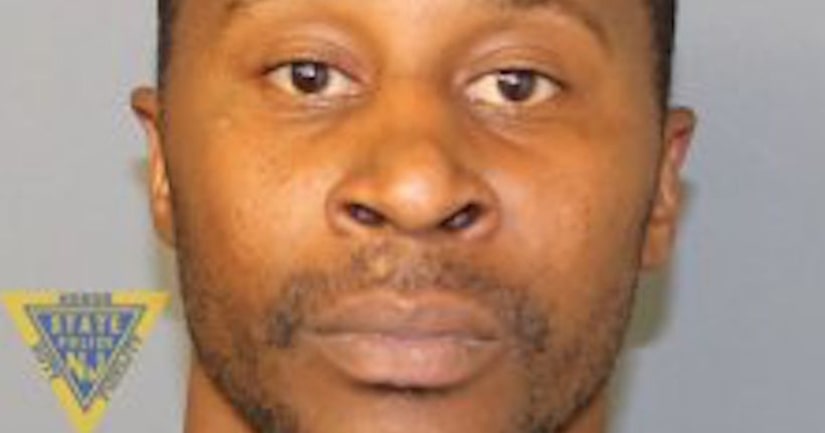 Craig Lassiter, 33, allegedly walked into a Wantage Township bedroom shared by two children on September. 18 and threatened the children, police said. He told them he had a gun and sexually assaulted them.

The kids later told family members who searched the house and found the front door was open, officials said. They called 911 and told the dispatchers they believed the burglar was still inside.