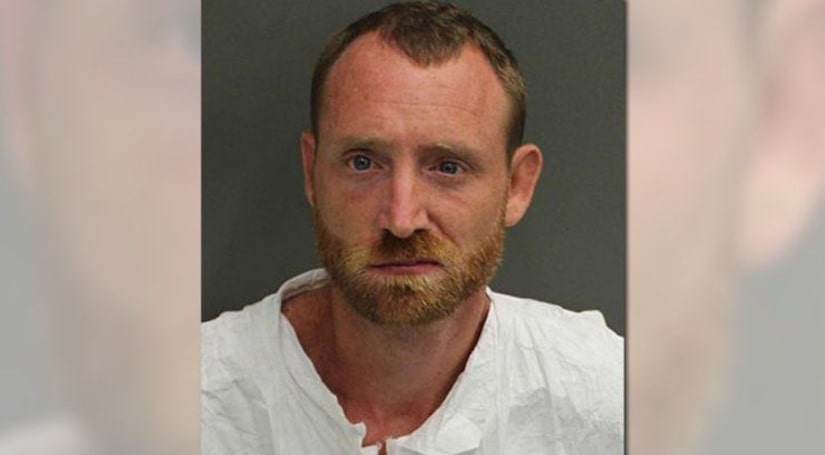 ORLANDO -- (WKMG) -- A 35-year-old man was arrested Friday evening after someone reported seeing him sexually batter a baby girl in the bathroom of a Chick-fil-A earlier in the day and called authorities, Orlando police said.

Officers said a man saw David Gray, who works as a day care provider at a woman's home, with a baby in the bathroom of the restaurant on the 4700 block of South Kirkman Road just before 9 a.m.

The witness said he believed Gray was touching the young girl inappropriately, but was not sure, so he flushed the toilet to let Gray know he was in the bathroom, according to the arrest report. When Gray heard the flush, he panicked, the witness told police. The man then looked over and saw Gray and the baby both naked from the waist down, the report said.

Gray hurried to get dressed and left the bathroom, the man told police.

The man followed Gray out of the bathroom and confronted him before Gray pulled a stun gun on him and said "I'll [expletive] kill you," police said. Fearing for his safety, the man let Gray pass, but followed him out as he left the restaurant, and called police, officers said.

Another witness told police that Gray goes to the restaurant with a woman and children at least twice a week.