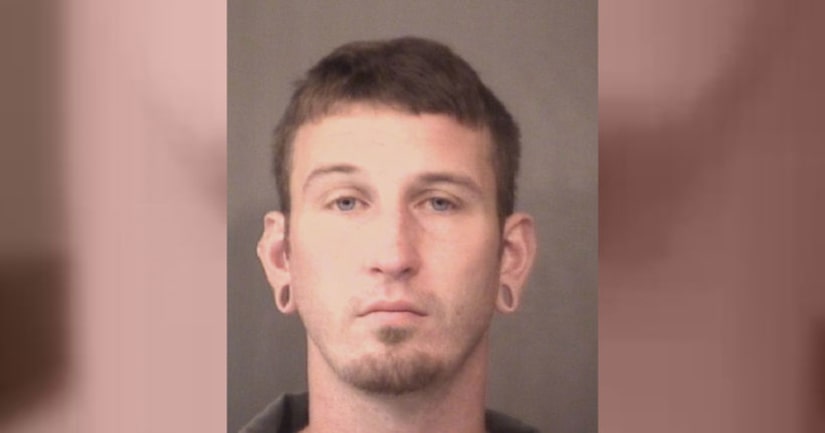 WARSAW, Ind. -- (WANE) -- A judge has sentenced a Warsaw man to 50 years in prison for fatally beating his ex-girlfriend's 2-year-old daughter and burying her in a shallow grave.

Police say Grimmett beat Adalin Stamper to death while he was babysitting her and buried her in the backyard of his brother's house in Warsaw last November.

It was then that police were called to a home at #53 EMS C17 Lane on Big Chapman Lake northeast of Warsaw on report of a missing person. There, Grimmett told investigators he was babysitting his girlfriend's daughter, young Adalin, earlier in the day but the girl's maternal grandmother had picked up the child.

Deputies, though, quickly debunked that claim, and began to “back-track” Grimmett's path that night.

It led officers to Grimmett's brother's home at 1835 Sue Ave. on Warsaw's west side, where police said he'd been earlier in the afternoon with Adalin. There, in the back yard of the home, sheriff's deputies found a shallow grave where Adalin's body was uncovered, according to authorities.

According to a probable cause affidavit filed in Kosciusko County Circuit Court, Grimmett said he took a taxi in the evening, and a taxi driver told police he saw blood on Grimmett's pants.

That report allowed police to secure a search warrant for the Sue Avenue home of Johnny Grimmett. Police said they found “substantial” blood inside the home, and a “suspicious” area in the backyard where leaves were cleared away and what appeared to be fresh dirt.

In an interview with police, Grimmett admitted he beat Adalin to death with his hands. He then said he buried her in the backyard of the home. An autopsy on young Adalin's body showed she died of blunt force traumatic injuries, the affidavit said. 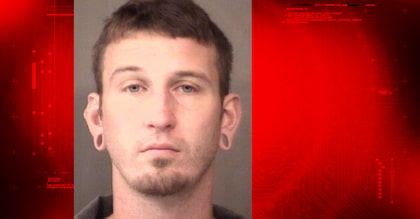