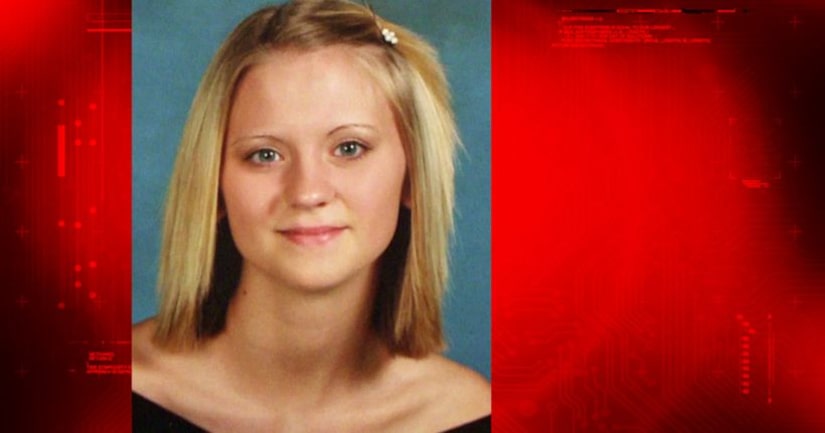 COURTLAND, Miss. -- (KTLA) -- A Mississippi man is expected to go on trial Monday in the 2014 burning death of 19-year-old Jessica Chambers.

Quinton Tellis, 29, faces a capital murder charge in her slaying.

The Courtland teen's mysterious death has haunted the small town of 500 in northwest Mississippi for nearly three years. Chambers left her mother's house in pajama pants on December 6, 2014, reportedly to clean her car.

When police found her later that night, she wasn't far from her mother's home. Her car was on fire, and Chambers had burns on more than 90% of her body.

She said someone set her on fire. When asked who hurt her, some first responders claim they heard her say a man's name. She was rushed to a hospital, where she died the next day.

Courtland and Panola County residents learned last year that Tellis, who was being held in Louisiana in connection with a crime involving another homicide victim, was to be indicted in Chambers' death.

District Attorney John Champion said at the time he was “very, very confident” there would be no additional charges or suspects in the Chambers case.

“We do feel like, at this point, that he acted alone in this case,” he said.

FULL STORY: Trial set to begin in killing of Mississippi teen who was burned alive - KTLA