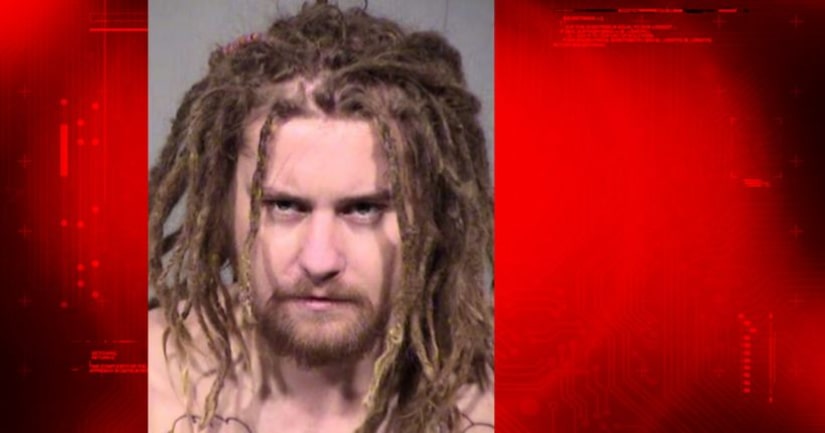 PHOENIX -- (KNXV) -- Two teens were shot after a robbery at a bus stop in Phoenix, and the suspect has been arrested.

He reportedly demanded the jacket from a 16-year-old and then shot him in the ankle. Police say the bullet went through the victim's ankle and struck another victim in the back of the leg.

Several witnesses at the bus stop followed Baker as he left the area and got into a vehicle. Police stopped the car as it was exiting the park. Baker allegedly came out of the car with the gun in his hands. He dropped the gun and was arrested by police.

Police say Baker was positively identified by the victims and eight witnesses.

Baker reportedly told police that he blacked out after drinking alcohol and taking Xanax.