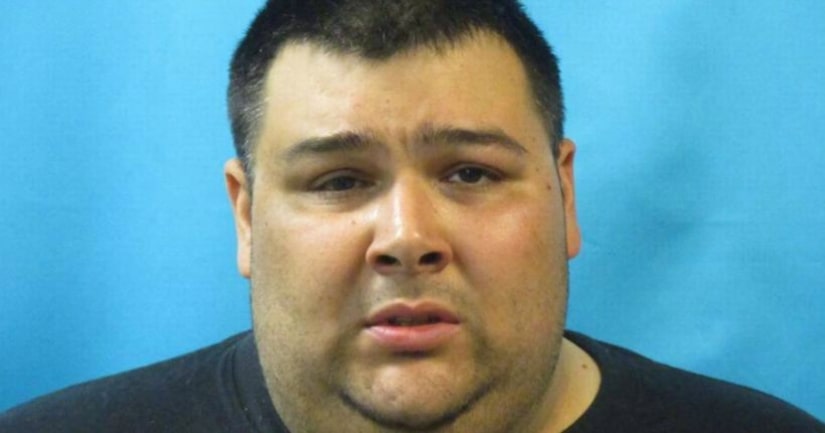 FORT WORTH -- (KFOR) -- A capital murder charge against a North Texas man in the 2015 death of his 2-year-old daughter has been dismissed after prosecutors learned her older brother admitted to causing the death.

Anthony Michael Sanders, 33, was accused of smothering Ellie Mae Sanders at their home in the Fort Worth suburb of Watauga. Investigators believed Sanders held his hand over her mouth out of anger for her interrupting his computer games.

Jailed since April 2016, Sanders denied responsibility. He said he found his daughter not breathing after his son, then 5, reported she wouldn't wake up.

The Fort Worth Star-Telegram reports prosecutors recently learned the boy, now 7, had told his mother that he had hit his sister with a pillow and the pillow was too heavy to remove from the girl's head.

However, the boy's mother reportedly told prosecutors that she does not believe her son's statement.