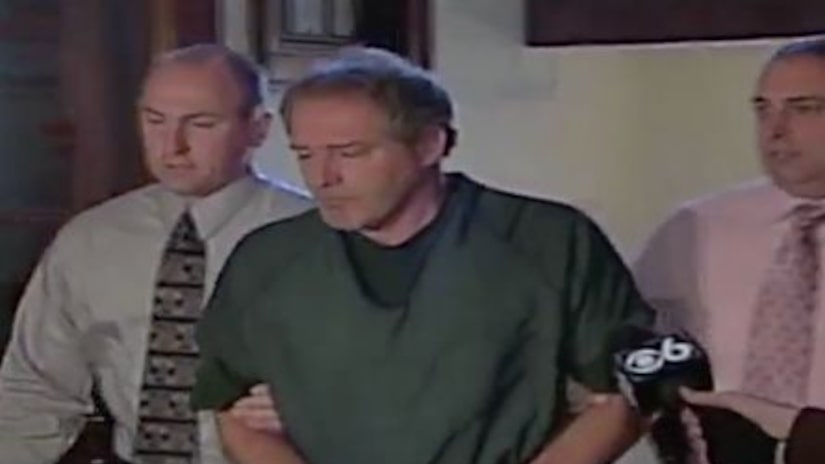 Halloween 12 years ago, John Regan terrified residents of Saratoga Springs - and this year, he could be back again.

Lt. Bob Jillson was still serving on the city's police force in 2005 when Regan tried kidnapping a 17-year-old girl in a school parking lot.

Regan tried forcing Lindsey Ferguson into his van with tarp and rope inside.

The cross country star was able to kick and scream to get away.