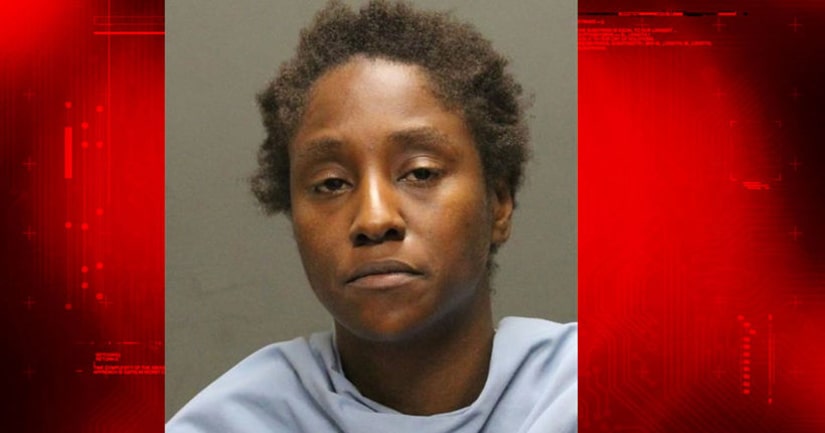 TUCSON, Arzi. -- (KOLD) -- A naked Tucson woman attempted to cook a cat before starting a kitchen fire and trying to stab a fire captain, authorities said.

The TFD said as firefighters entered the home, a woman came out an tried to stab the captain in the chest.

The captain's coat stopped the blade and he was able to escape unharmed.

The Tucson Police Department arrived as the woman stayed in her doorway and threatened everyone.

The TPD used a stun gun on the woman and she was arrested. Firefighters were able to put out the small stove fire.