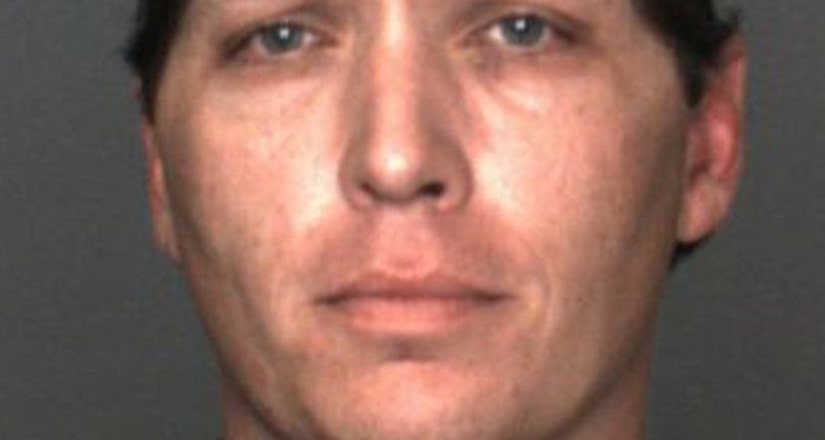 YUCAIPA, Calif. -- (KTLA) -- A 7-Eleven franchises owner was arrested after allegedly staging a robbery with a former employee in effort to defraud the corporation, Yucaipa Police Department officials said Thursday.

Frank Seville reported a robbery at his store in the 32400 block of Yucaipa Boulevard on Aug. 12. He told police a woman shoved him as he was walking from the cash register to his office with a large amount of money.

Seville reported that the woman stole the deposit envelope and ran away.

Detectives investigated and determined that a man with a wig and baggy clothes committed the robbery. Those items were found near the business after the robbery, police said.

An investigation determined that Seville allegedly planned and staged the robbery to defraud the corporation, who refunded the owner the money that he had reported stolen, according to police.