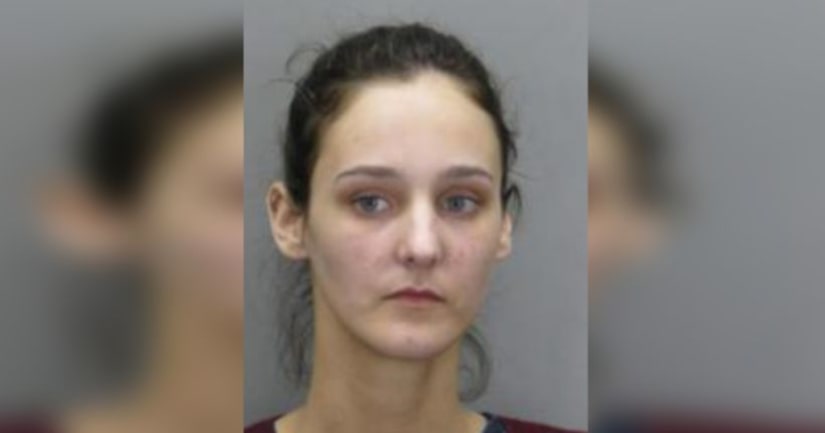 It happened in the 5600 block of Columbia Pike on Tuesday afternoon. Officials say Alexa Faulkison brought the children to work with her and left them inside the car because she did not want to bring them inside. Police say the children were in the car for at least 45 minutes. One child punched a hole through a taped up window in order to get air inside the car.

Officers found the children, ages five, six, and seven, suffering from heat exhaustion. Officials say the temperature in the car reached as high as 150 degrees. The children were taken to the hospital for observation.