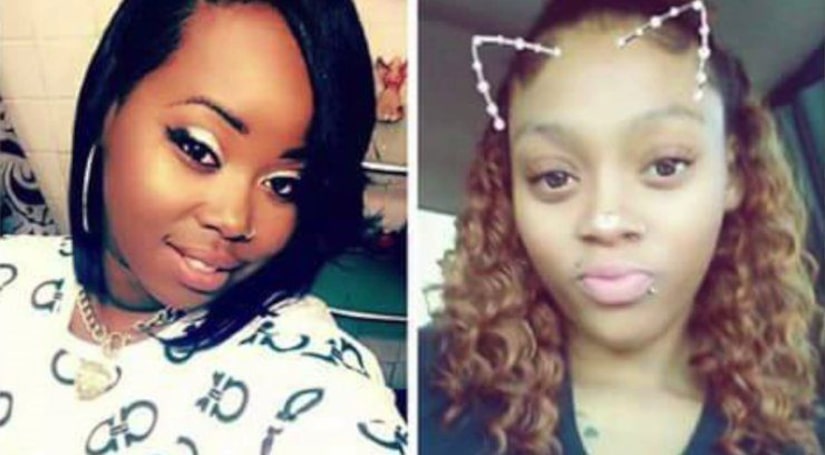 INDIANAPOLIS -- (WXIN) -- A family is seeking what it calls justice for the deaths of two young women, Martina Webb, 24, and Aliyah Igartua, 21, after their bodies were found shot in a burning vehicle.

Now, two families and a 6-year old are left without their loved ones.

Webb's grandparents said they have to tell him his mother isn't coming back as they now take care of him.

"You took my baby away from me and I just want justice to be served, you took the best thing that could have ever possibly happened to a 6-year old his mommy," Webb's mother, Marvis Webb Ross, said.

Investigators said firefighters discovered the women's bodies Saturday inside a burning car in the 1600 block of N. Goodlet Ave. The coroner identified them as Webb and Igartua, both from Gary, Indiana, and said each had a gunshot wound to their head. Police have not made any arrests and have not given any information about a possible suspect.

"For me to bury my child is something that I would never had imagined," Levorn Ross, Webb's father, said.

But after the unimaginable, Webb's family is left hanging onto memories.

"She was the kind of person you know that always was the life of the party," Levorn Ross said.