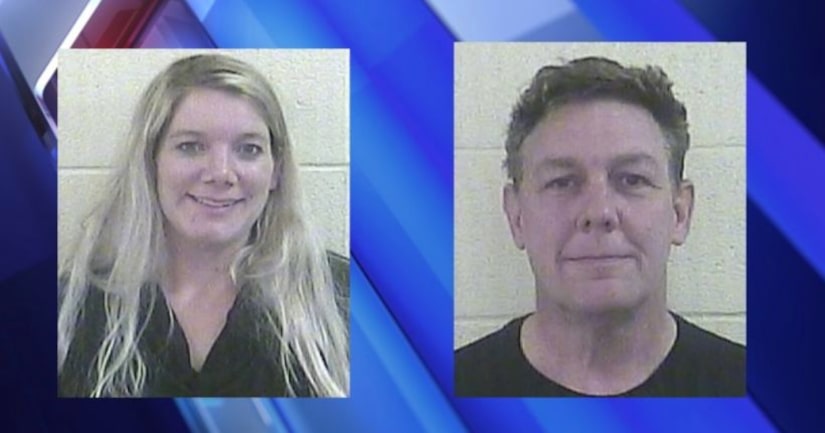 DUBOIS COUNTY, Ind. -- (WXIN) -- Authorities arrested a man and woman Thursday for neglect after they were accused of locking their child in a cage.

After the conclusion of the interview, the father, 57-year-old Alan Friz was taken into custody as the investigation continued.

A search warrant was granted for the residence and authorities reportedly discovered a closet area of a bedroom that was converted into a lockable cage.

Police said the child was locked inside the cage during overnight hours and possibly at other times.

During the search, 24-year-old Kenneth Le Fevre came home to the residence. He told authorities that he was renting a room in the residence.

Police said his actions became disruptive and he was taken into custody for resisting law enforcement.

While transporting Friz to a court appearance later that afternoon, authorities said they took his wife, Aimee Friz, into custody.