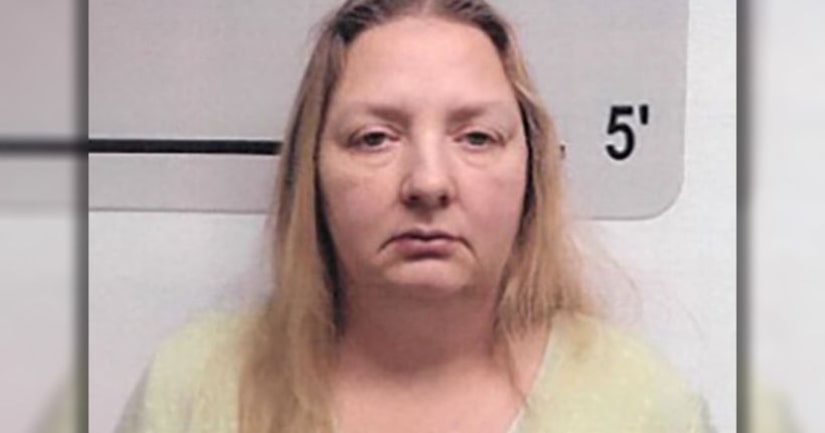 JAY, Okla. -- (KFOR) -- An Oklahoma woman who was formerly named DHS Adoptive Parent of the Year received prison time in connection to a child abuse case.

In 2006, Deidre Matthews, 50, and her former husband, Jerry Matthews, were recognized as Department of Human Services Adoptive Parents of the Year for northeast Oklahoma, the Tulsa World reports.

While the two were married, they reportedly lived with nine children, ages 4 through 17, in an animal feces-infested mobile home in Jay, Oklahoma.

The couple also owned more than 50 animals, including three spider monkeys and 11 lemurs.