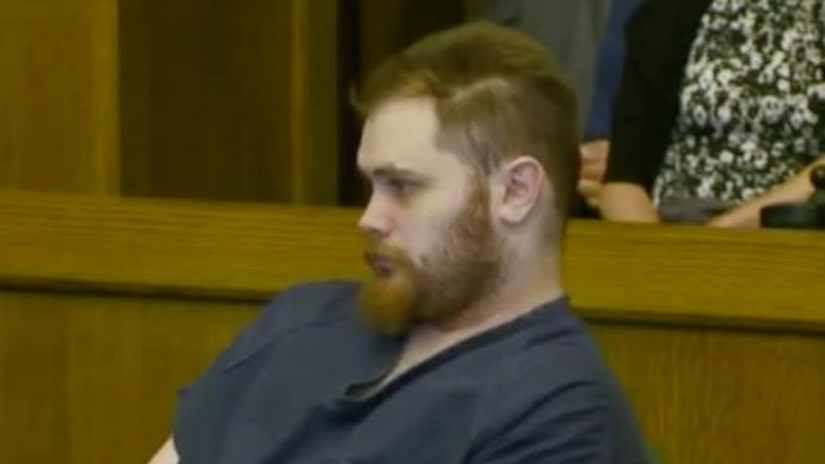 LAKE COUNTY, Ohio -- (WJW) -- The knife collection of a man accused of raping and killing a female bartender should not have been introduced into evidence at trial because the weapons weren't used in the slaying, a divided Ohio Supreme Court ruled Wednesday as it overturned the conviction and death sentence of the accused.

The ruling sends the case of defendant Joseph Thomas back to northeastern Ohio's Lake County for a new trial.

Thomas, 33, was convicted and sentenced to death in 2012 for the slaying of Annie McSween two years earlier.

Prosecutors say Thomas attacked the 49-year-old McSween by her car after she asked him to leave the bar where she worked.

Writing for the majority, Justice Terrence O'Donnell said the trial judge improperly allowed into evidence a knife collection belonging to Thomas but not involved in the killing. Allowing the five knives was misleading given the circumstantial case against Thomas, O'Donnell said.