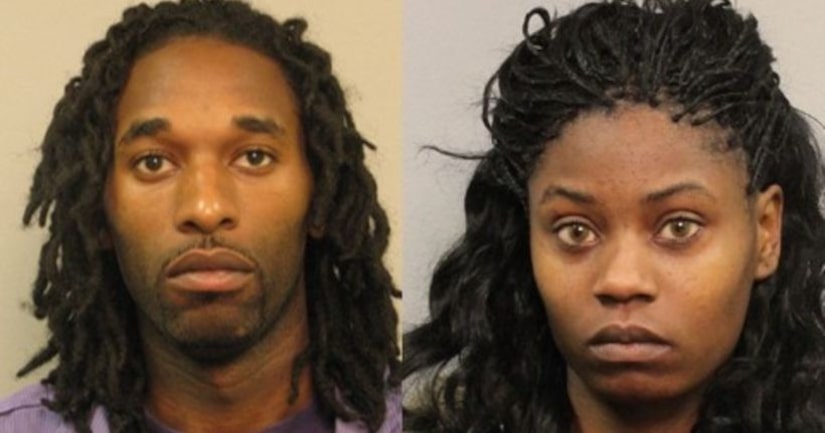 NASHVILLE -- (WZTV) -- A Nashville man was sentenced to life in prison for what officials called the brutal beating murder of his girlfriend's 3-year-old son who had physical and mental disabilities.

Donald Lee Harris, 35, was sentenced Wednesday to life in prison plus 75 years. The boy's mother, Santonio Hunter, had already plead guilty to charges in the case and was sentenced to 28 years.

Police said the young victim, Elijah Hunter, had been severely beaten with belts and "treated with exceptional cruelty." The victim was especially vulnerable due to his physical and mental disabilities, officials said.

When Elijah was first brought to the hospital after he stopped breathing in April 2013, staff reported bruising to his abdomen, chest, back, legs, arms, face and head. An autopsy said Elijah died of blunt trauma.