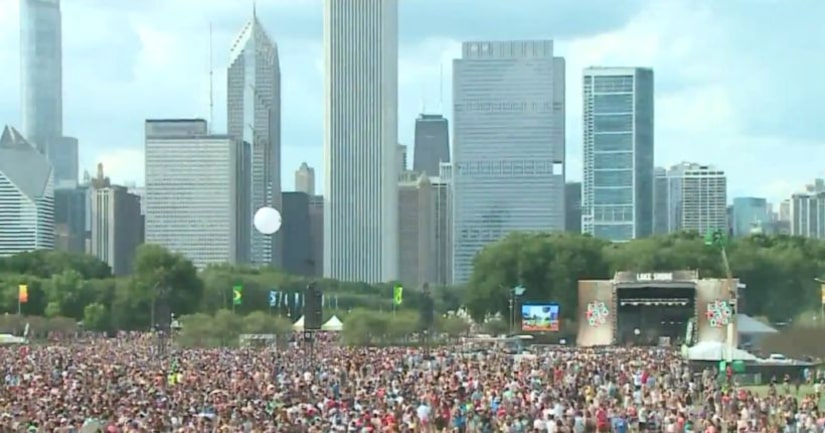 CHICAGO -- (WGN) -- Stephen Paddock, the gunman in the Las Vegas massacre, booked two rooms in the Blackstone Hotel overlooking Lollapalooza, according to TMZ.

The Blackstone Hotel is located at 636 S Michigan Ave, directly across the street from Chicago's Grant Park where the annual musical festival is held.

Paddock booked one room for August 1, 2017 -- two days before the festival started.

He booked a second room for an August 3 arrival. Both rooms had a checkout date of August 6, when Lollapalooza ended.

Paddock requested a room with a view, but never showed up for his reservation, according to TMZ sources.