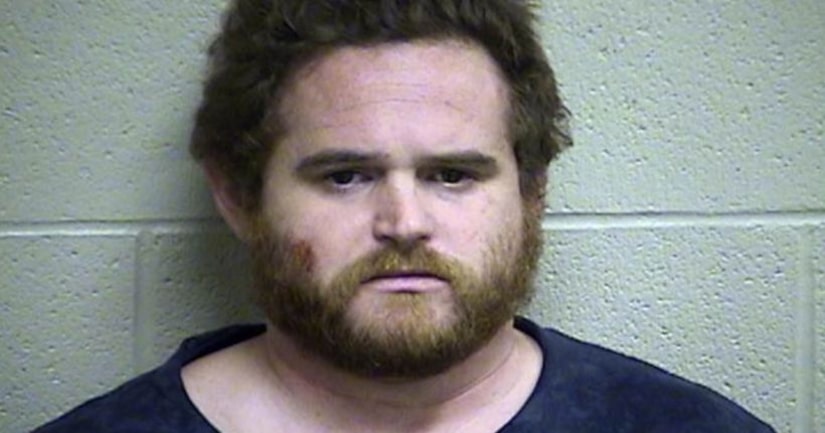 POTTAWATOMIE COUNTY, Okla. -- (KFOR) -- It was a tip that led U.S. Marshals and Pottawatomie County deputies to a dusty road and fugitive, Eric Castillo.

38-year-old Castillo had cut off his ankle monitor and fled from Texas, where he was wanted on six outstanding warrants, including sexual assault on a child.

Authorities never imagined what they'd find inside the mobile home he shared with a girlfriend and two children.

“He had an arsenal in that house. He had quite a few weapons, shotguns, rifles, ammo, helmet, gas mask and a bullet proof vest,” said Pottawatomie County Sheriff Mike Booth.

Even more alarming, a book in his possession titled “The Most Notorious Serial Killers.”

According to the Booth, “It's very concerning, especially with the magazine of top notorious serial killers. This guy was a very dangerous individual. I don't think he planned on going back to prison or jail because he's facing four life sentences I understand.”

Castillo surrendered in his driveway.

FULL STORY: 'He had an arsenal in that house,' Texas sex offender wanted for child sex crimes arrested in Oklahoma - KFOR