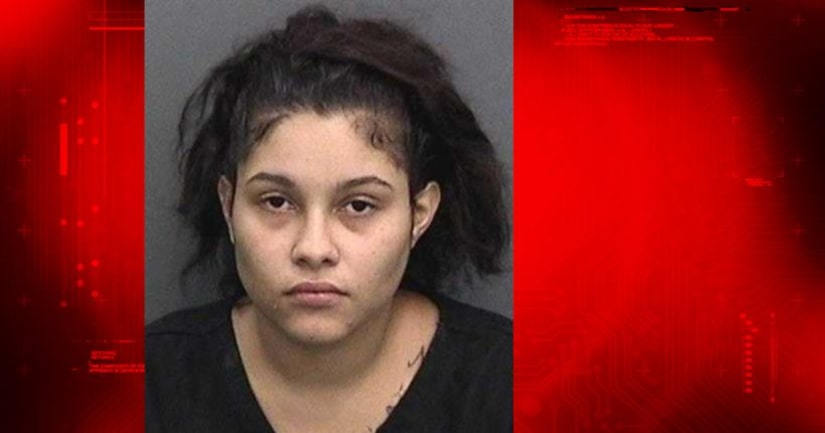 SEFFNER, Fla. -- (WPTV) -- A Seffner woman was arrested on Monday for aggravated child abuse and neglect after her 19-month-old child was brought to the hospital with several broken bones. Medical personnel determined that the injuries were as a result of physical abuse that has occurred consistently for at least two months, based on the different stages of healing and acute injuries.

On Monday around 11 p.m., Veronica Rivera Cruz, 21, her 19-month-old child to Brandon Regional Hospital for swelling she observed to the child's left leg. When hospital staff, along with medical personnel from the Child Protection Team, reviewed the child's injuries, they found that located the following injuries:

In total, medical staff located four different stages of healing on the victim's body, leading them to believe that abuse had been occurring consistently for at least two months.

According to the Hillsborough County Sheriff's Office, during a non-custodial interview, Rivera Cruz admitted that she was “too rough” while changing the victim's diaper on Monday night, which she believes may have caused the femur fracture. This occurred at the victim and defendants home in Seffner.