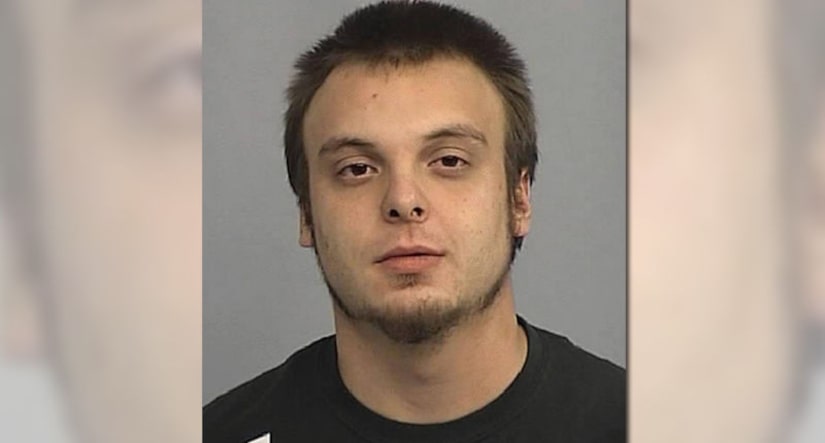 CASPER, Wyo. -- (WGHP) -- A Wyoming man arrested on Monday for public intoxication allegedly told police that he traveled back in time to warn of an alien invasion, according to KTWO.

Bryant Johnson was arrested around 10:30 p.m. after he told officers he was from the year 2048 and came to warn the people of Casper of an alien invasion.

Johnson claimed that aliens will arrive in the city next year and that residents should leave as soon as possible.

He also told police that he was able to travel back in time because aliens filled his body with alcohol, and that he was supposed to be transported to 2018 – not 2017.