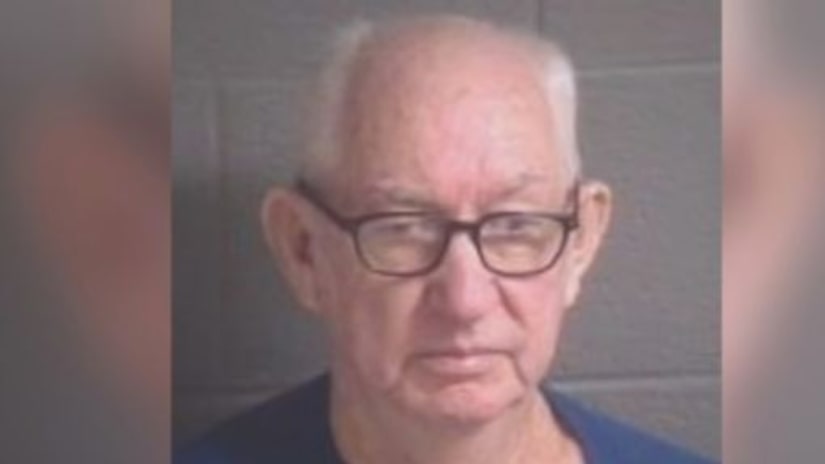 ASHEVILLE, N.C. -- (WLOS) -- The events leading up to the assault on the bicyclist were were caught on camera, and so was the punch.

According to the cyclist's attorney, her client was riding with the pace of traffic and legally within his lane on Sand Hill Road. Because of construction, the driver was unable to pass the cyclist.

"When they got through the construction area, the truck immediately went to pass him and came very close to him in his lane, and he had to swerve his bicycle to avoid being run off the road," the attorney said.

When they both came up to the stop light, that's when camera footage caught Claude Watson stepping out of his truck and punching the victim in his face.