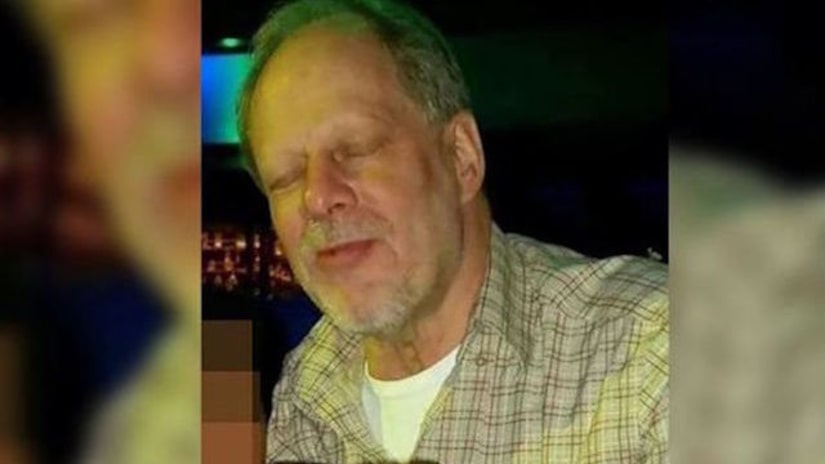 LAS VEGAS -- (WJW) -- The gunman in the Las Vegas massacre planned to escape after targeting the country music concert, but instead left behind a note and killed himself, authorities say.

Stephen Paddock led such a secretive life, much of it remains unknown days after he killed 58 people, according to Sheriff Joseph Lombardo of the Las Vegas Metropolitan Police.

Paddock may have had some help planning the attack at the country music festival Sunday night, Lombardo said Wednesday night.

He intended to escape after the attack, but he instead turned the gun on himself as authorities closed in on his room on the 32nd-floor of the Mandalay Bay Resort and Casino.

“He was doing everything possible to see how he could escape at this point,” Lombardo said.

Before killing himself, Paddock, 64, had set up cameras inside and outside his hotel suite, and in the peep hole.

Police also found 50 pounds of explosives and 1,600 rounds of ammunition in his car in the Mandalay Bay hotel parking lot, according to Lombardo. There was also a note in his hotel room, but it was not a suicide note, he said, without providing details on what it said.