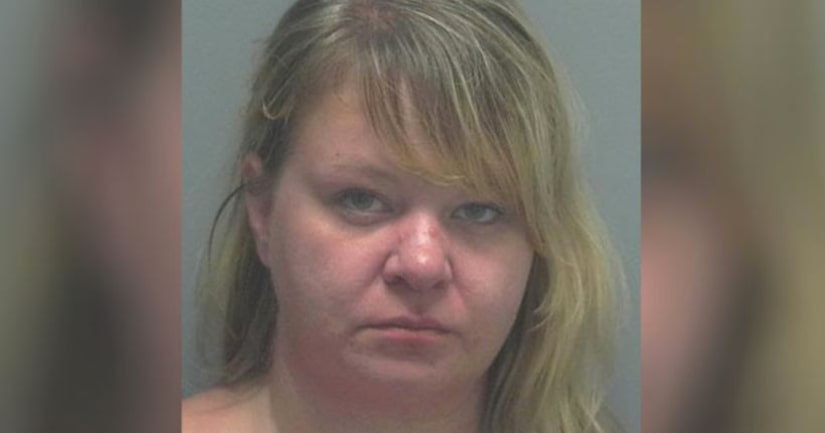 CAPE CORAL, Fla. -- (WBBH) -- Cape Coral Police arrested a woman on Tuesday for driving under the influence with her child in the backseat.

The incident took place at approximately 7:13 p.m. in the Dollar General parking lot off of West Tropicana Parkway.

According to police, someone called and reported a woman, identified as 35-year-old Toni Eger of Cape Coral, slumped over the steering wheel of her car with a small child in the backseat.

As police approached her vehicle, they found Eger in the driver's seat, picking her head up off of the steering wheel.

Police said Eger thought she was at a 7-11, not at a Dollar General.

The arrest report states that Eger failed multiple sobriety tests, and had a BAC almost double the legal limit.