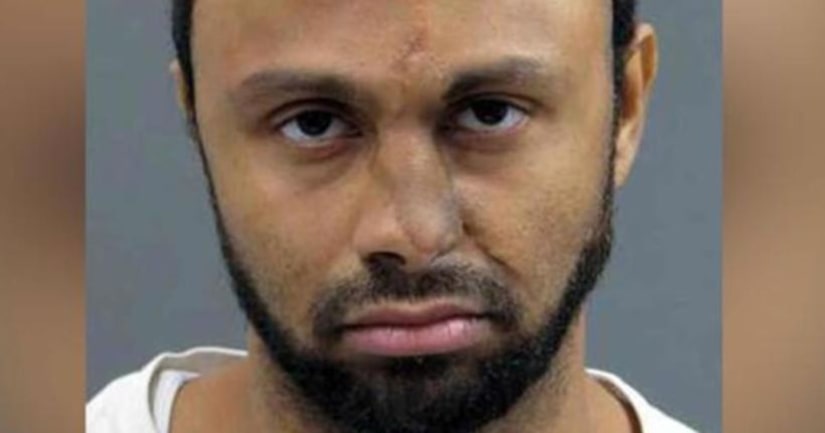 TULLYTOWN, Pa. -- (KABB) -- A New Jersey man has been jailed on charges he left his 2-year-old son to die after a crash that occurred as he fled from a Philadelphia-area Walmart after allegedly stealing television speakers.

Twenty-seven-year-old Christopher Kuhn, of Hamilton, remained in the Bucks County jail Wednesday on third-degree murder and other charges. There was no attorney listed in court records.

Tullytown police say Kuhn fled the store at Levittown Town Center early Tuesday afternoon after taking the speakers worth $228. Officials say a witness told officers that he covered his SUV's license plate with a sweatshirt.

Kuhn ran a red light and collided with two other vehicles, throwing his son into the road, police said. He paused to look at his injured toddler before running away.

Police caught up to Kuhn after a short foot chase. Officers tried to revive the boy using CPR until medics arrived and transported him to a hospital, where he was pronounced dead.