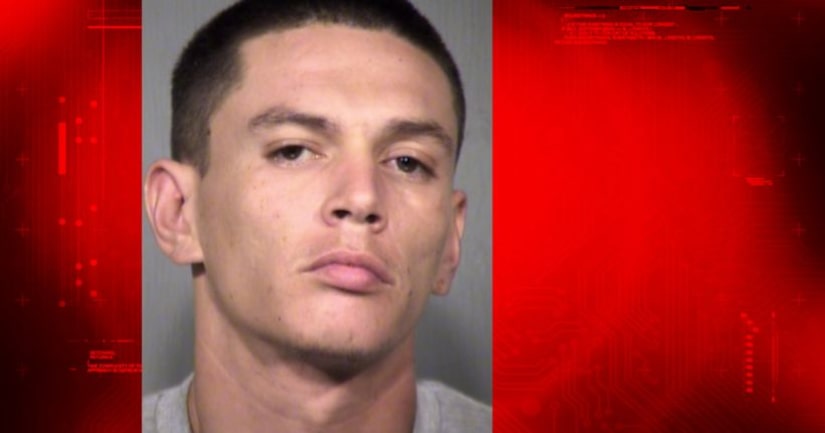 Phoenix police report that on Tuesday they arrested 27-year-old Ernesto Ronald Avelar, for allegedly holding the child's face in scalding hot water, causing second and third-degree burns and then leaving him in a dark room for three hours, until the boy's mother came home.

Police say the incident happened on September 26. Hospital workers informed them that a straight burn line and the lack of splash burns "suggest that the victim was restrained while being immersed in hot water."

The boy's mother took him to the hospital immediately upon seeing his injuries.

Police say the boy suffered other injuries in January of this year.

Avelar was found hiding in his apartment near 26th Street and McDowell Road.

Avelar reportedly said he drew a bath for the child and left to attend to another child when he heard a scream and saw the victim in the water-filled tub, holding his face.