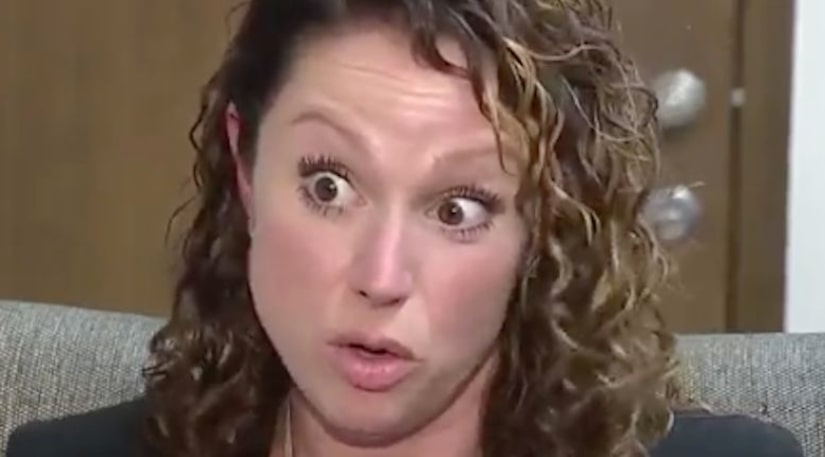 PONTIAC, Mich. -- (WXYZ) -- A metro Detroit mother was sentenced to seven days in jail for refusing to vaccinate her son will appear in court on Wednesday morning.

Rebecca Bredow had a hearing in Pontiac Wednesday to decide if she will go to jail for refusing to vaccinate her son.

She was sentenced for contempt of court. The mother of two had one week to get her son vaccinated, and refused to comply with court orders and agreements dating back to November 2016 saying she would vaccinate the boy.

Bredow's ex-husband wants their son vaccinated, but she is the primary caregiver for their son. Now, he will have temporary custody to take the child to get vaccinated while she goes to jail.

"I would rather sit behind bars standing up for what I believe in, than giving in to something I strongly don't believe in," Bredow said.

Bredow believes in parents having the choice to make the right decision for their children based on the parent's knowledge of vaccines and the child.

FULL STORY: Metro Detroit mom sentenced to 7 days in jail for not vaccinating her child - WXYZ 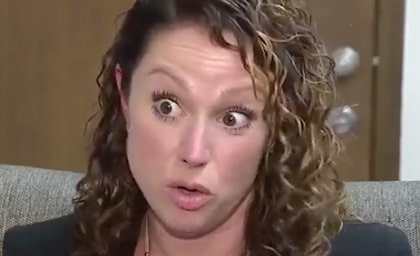 Mom could be jailed for not getting son vaccinated