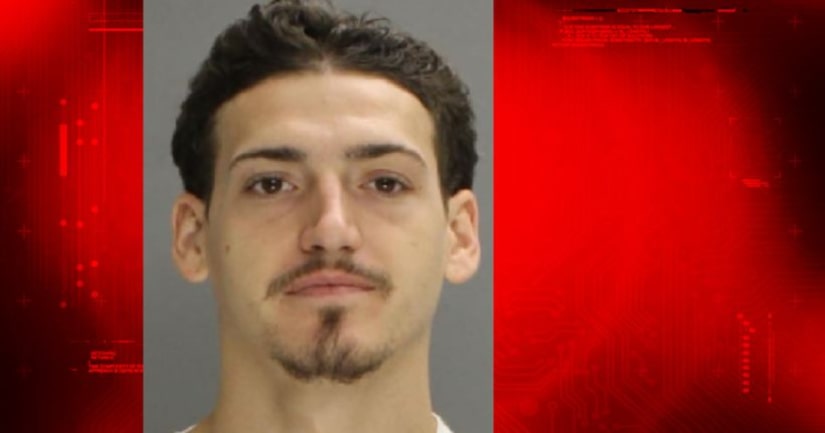 ELIZABETHTOWN, Pa. -- (WPMT) -- An Elizabethtown man was will serve one to two years in prison, followed by three years of probation, for stabbing his dog to death and stealing a car in separate incidents earlier this year, according to the Lancaster County District Attorney's Office.

The first incident happened on April 28. Police were called to Elliott's apartment on East High Street and found a nude Elliott standing in his hallway. He told police he had used methamphetamine.

When police entered the apartment, they found a white dog lying dead in the bathroom. The dog had multiple lacerations on its body.

Jennifer Nields, a humane officer for the Lancaster County Animal Coalition, coordinated an investigation of the dog's death. A post-mortem examination of the dog determined it had sustained eight lacerations from an edged object and had bruises on its body.

Elliott admitted to choking the dog because it had put “a hex on him.”