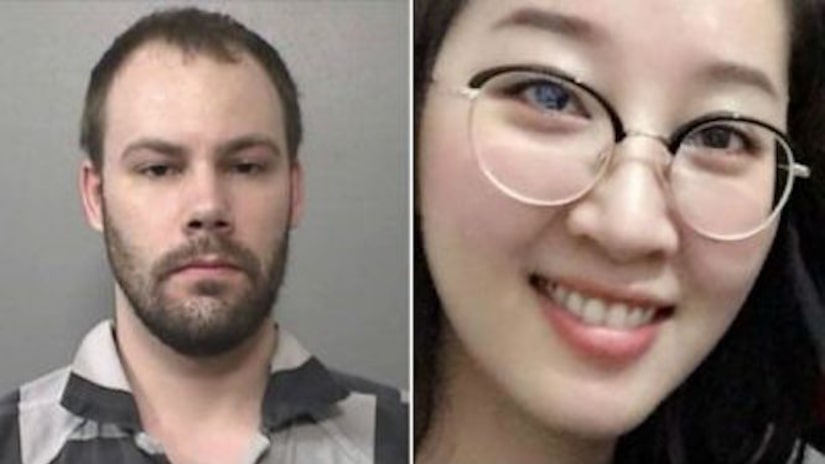 CHICAGO -- (WGN) -- New and more serious charges were brought against the man accused of kidnapping a U of I scholar earlier this year.

He was already charged with kidnapping, but this superseding indictment adds the allegation that the kidnapping caused the death of Chinese scholar Yingying Zhang.

Zhang went missing on June 9th after she was seen getting into Christensen's car on campus.

FULL STORY: Man accused of kidnapping U of I scholar could face death penalty - WGN