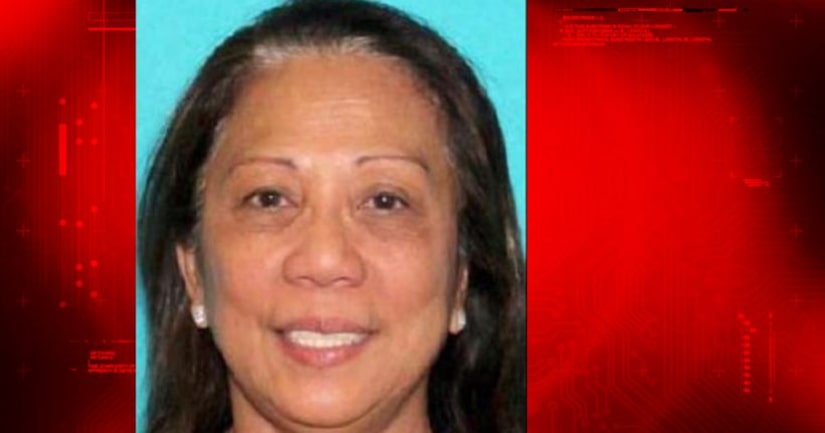 The sisters, who spoke to 7 News exclusively, did not want to be identified by name and requested their faces be blurred.

“I know that she don't know anything as well like us. She was sent away. She was away so that she will be not there to interfere with what he's planning,” one of Danley's sisters told 7 News from their home in Australia's Gold Coast region.

“In that sense, I thank him for sparing my sister's life,” she said, adding her sister was “really in love with Steve.”

Authorities in the US, Philippines and Australia have been involved in the search for Danley, in the hope she might be able to shed some light on the motive behind the deadliest mass shooting in modern US history.

She added Danley was likely “even (more) shocked than us” by his actions.

“No one can put the puzzles together, no one, except Marilou, because Steve is not here to talk anymore. Only Marilou can maybe help,” the sister said.

“If Marilou was there, this maybe as well didn't happen because she won't let it happen.”

Danley landed at Los Angeles International Airport on Tuesday evening, a law enforcement source told CNN. She is being accompanied by the FBI in Los Angeles, where Las Vegas police plan to question her, the source said.

Maria Antoinette Mangrobang, the Philippine Bureau of Immigration spokeswoman, said Danley, who travels on an Australian passport, had left Manila for Los Angeles, where her flight landed around 7:30 p.m. Tuesday local time.

Mangrobang added Danley had arrived in the Philippines from Tokyo on September 15. There has been communication between authorities in the Philippines, the FBI and the US Department of Homeland Security, the spokeswoman said.