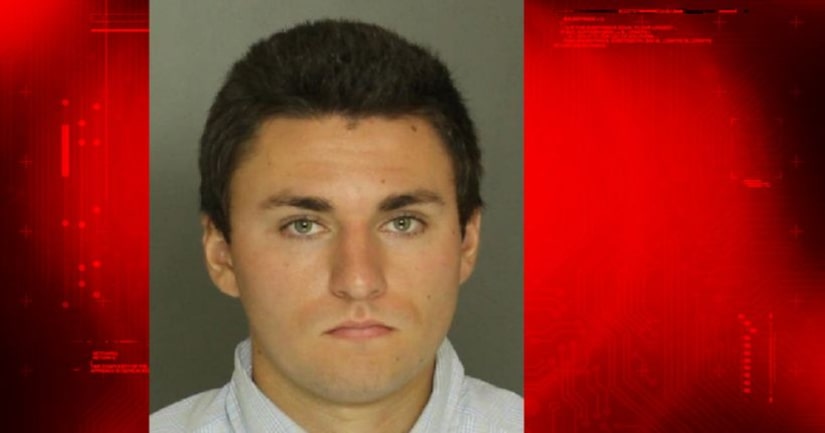 FAWN GROVE, Pa. -- (WPMT) -- A Fawn Grove man is accused of secretly recording several women and girls having sex with him. Alexander Joseph McAvoy, 22, faces a host of charges, including invasion of privacy, sexual abuse of children, statutory sexual assaults and corruption of minors.

The allegations came to light after McAvoy allegedly tried to blackmail an ex-girlfriend with recordings he made of her performing sex acts without her knowledge. State Police examined text messages McAvoy allegedly sent the victim, threatening to post the pictures and videos online or show them to her parents. The victim, now 18, was 15 and 16 years-old at the time of the secret recordings. After the text exchange, the victim went to Maryland State Police.

Pennsylvania State Police were notified and assisted in the investigation. In February, McAvoy's computer was seized, along with several other electronic devices. According to court documents, police found 10 video files.

Nine of the videos being with McAvoy sitting in front of his Apple Macbook in his bedroom. He leaves and reenters with a female.Each of the videos are of McAvoy and a female engaged in sex acts. The end after the females leave the room or with McAvoy turning the camera to conceal it from the females. Police spoke to the females in the videos. None of them were aware McAvoy was recording them.