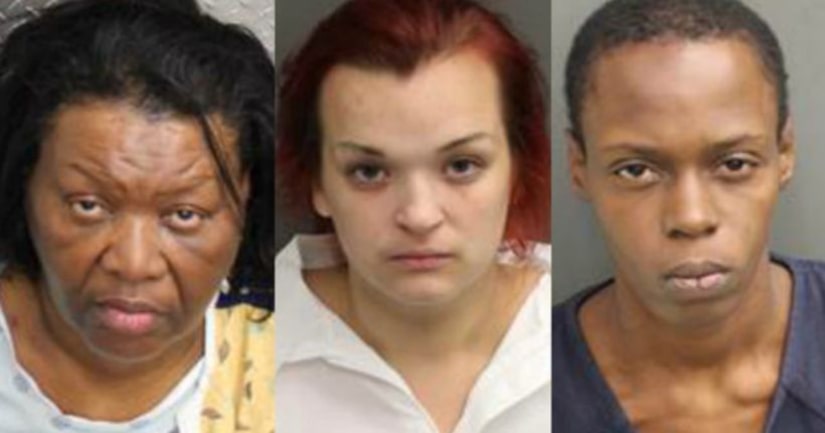 ORLANDO -- (WKMG) -- Two Orlando women accused of beating a 3-year-old boy because he drank out of the milk jug will be facing the death penalty in their first-degree murder trials, according to recently filed court documents.

Callene Barton and Lakesha Lewis were two of three women arrested after Xavier Mokarzel-Satchel, 3, was found unconscious at an apartment on Silver Star Road in July. The boy died at an area hospital, deputies said.

The child's mother, Brandi Mokarzel, told deputies that she woke up that morning to the sound of Barton -- who is the mother of her girlfriend, Lewis -- yelling at the toddler for drinking milk from the jug and eating yogurt from the refrigerator.

Deputies said Lewis beat the boy with a rod used to turn blinds and Barton grabbed the boy by his arms and legs and threw him down the hallway, causing his neck to turn. Xavier had a seizure after being thrown, the report said.

King's office is prosecuting the case after Gov. Rick Scott removed it from Orange-Osceola State Attorney Aramis Ayala, who has said that her office will not seek capital punishment. 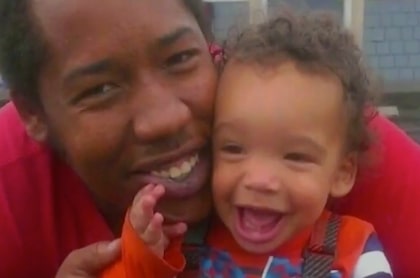 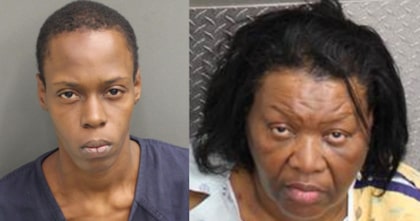