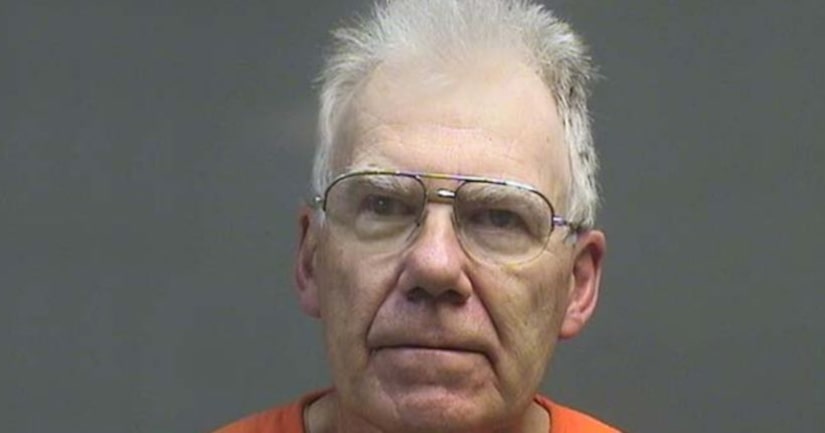 Police said Wayne Harper began communicating with the officer on September 12 after responding to an advertisement in the dating section of a website.

Harper later said, “Well if I want to stay out of jail I must say goodby. I wish you all the best [sic],” but he continued communicating with the girl, according to the report.

Police said Harper asked the officer to come to his house for pizza, later making references to “dessert” after pizza. When asked what was for dessert, Harper said, “You would be dessert,” according to the report.

Police said Harper also made reference to getting in trouble but said “I do want you…” indicating that his “dessert” comments meant sex. He also asked if the teen was on birth control and asked her to send photos of her feet and shoes, according to the report.

As conversations continued, police reported that Harper indicated that he wanted a long-term relationship.