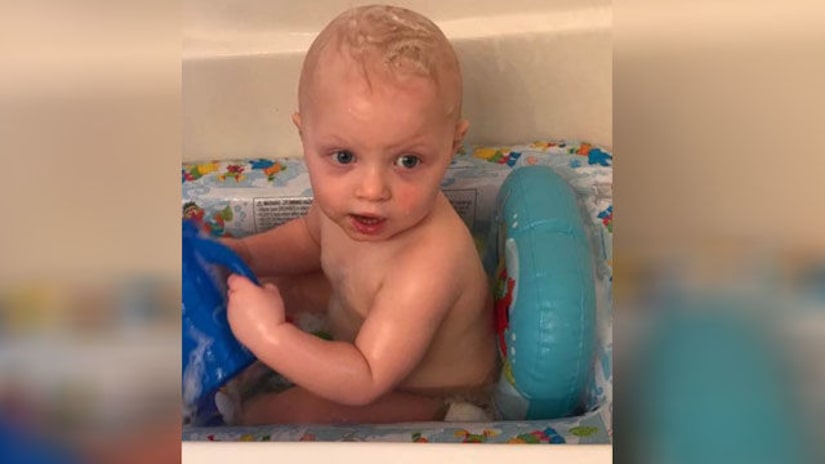 NAPLES, Fla. -- (WBBH) -- An investigation is underway after two-year-old Peter Mitchell's body was pulled from a lake on Tuesday in Naples.

The incident occurred at approximately 7 p.m. at an apartment complex off Valerie Way.

According to reports, the boy's mother, Lacey Opper, found a door to her home leading outside wide open, and her son was nowhere to be found. She then contacted authorities to report her son missing.

Deputies arrived on the scene shortly after to search for the child. During the search, Opper found her son's sippy cup by a nearby lake.

A neighbor aiding in the search, William Letchworth, then spotted the boy's body floating face-down in the lake and immediately jumped in to retrieve him. Once on shore, Letchworth began CPR before responding deputies arrived and took over.