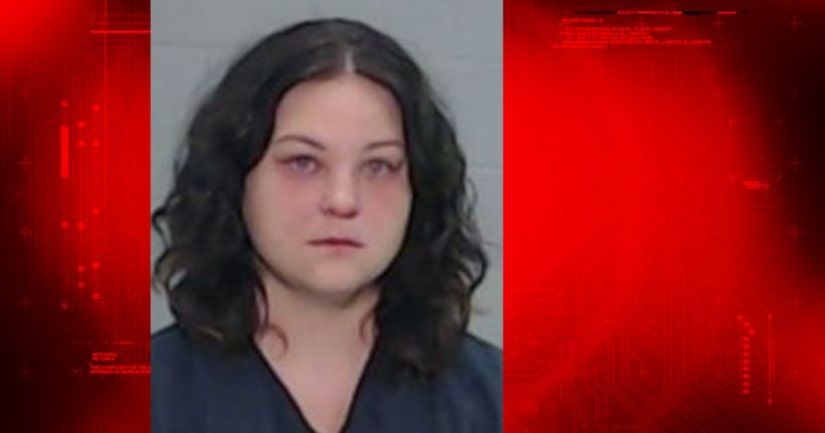 ODESSA, Texas -- (KXAN) -- One woman has been charged after police say she brought a child to a prostitution sting over the weekend.

Odessa police were conducting an undercover operation on a website known as Backpage. During the sting, an officer made contact with a woman who posted an advertisement on the page, according to a release.

The suspect, later identified as Lynn Speich, and the officer reportedly agreed to exchange sex for money. When Speich arrived at the location, police say she had a 1-month-old child in the backseat of her vehicle.