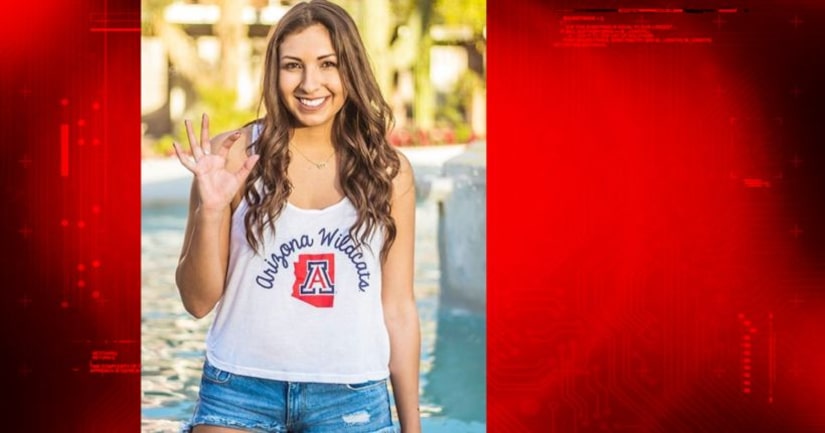 TUCSON, Ariz. -- (KOLD) -- A University of Arizona graduate is dead following the mass shooting in Las Vegas, according to several reports.

The 21-year-old Duarte was reported missing after the Sunday night concert and shooting.

At least 58 people were killed and 515 injured when a gunman unleashed a hail of bullets during the outdoor country music festival Sunday, Oct. 1.

Duarte's phone and identification were located but she was not.

Duarte graduated from UA in May and had been an intern with the University of Arizona Wildcat Hockey team, according to her Facebook page.

The gunman, identified as Stephen Craig Paddock, had as many as 10 guns with him, including rifles, they said.