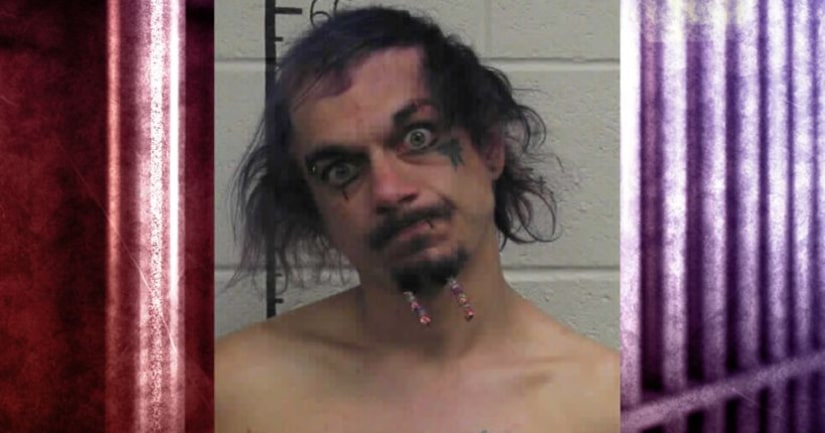 DUNLAP, Tenn. -- (WZTV) -- The Dunlap Police Department (DPD) have arrested and charged a man with burglary and resisting arrest - and officers say he was wearing quite the marauder's outfit.

Sequatchie County Jail Captain Justin Higdon says when Zielinski was taken into custody, he was wearing a black pirate hat, a black vest, brown jacket, and red gloves and boots.

Higdon says that Zielinski is a member of the Hells Angels gang.