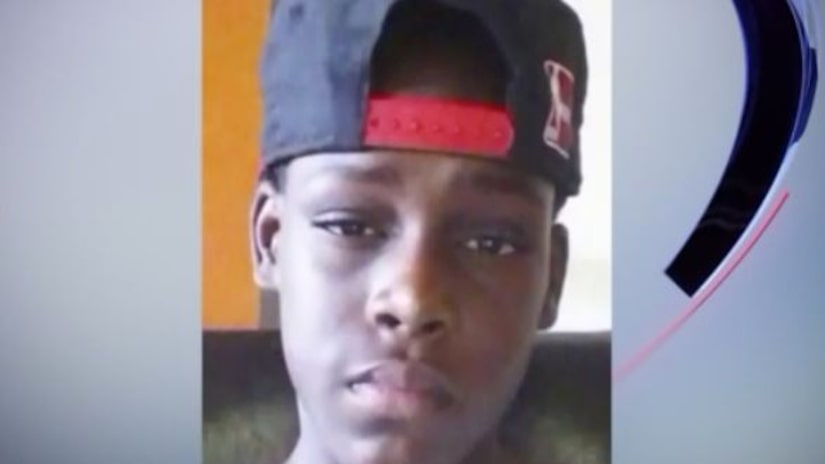 BRONX, N.Y. -- (WPIX) -- The mother of a boy who was stabbed to death in school, alongside another student who was critically injured, will see her son's accused killer for the first time since the fatal altercation when the teen appears in court Tuesday.

Investigators say the accused killer, Abel Cedeno, 18, was repeatedly bullied in school, and that McCree and a 16-year-old boy who was also stabbed flung pencils and papers at the older teen moments before he lashed out with a 3-inch switchblade. Police believe this was the first incident between the three students.

FULL STORY: Mom of teen fatally stabbed in Bronx school to see the accused for 1st time since killing - WPIX