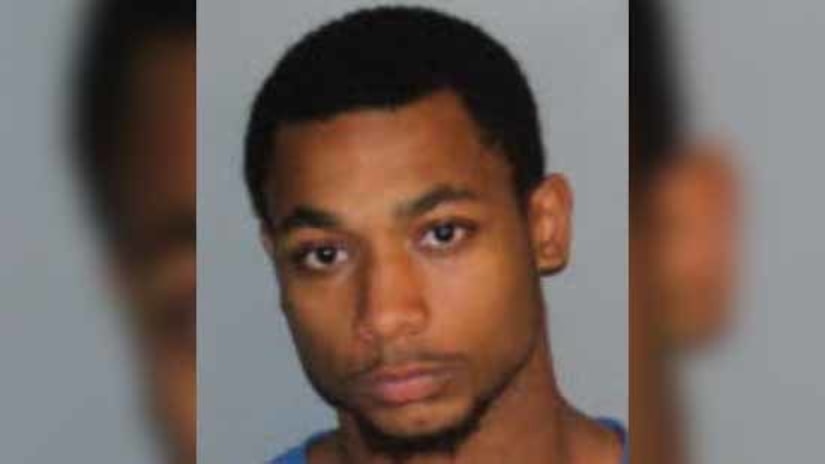 MEMPHIS -- (WMC) -- An 18-year-old shot and killed a 12-year-old after his sister refused to make the 18-year-old some food, according to Memphis Police Department.

Devin Johnson, 12, was shot and killed in the Hyde Park neighborhood over the weekend.

MPD said Williams was dating Johnson's older sister. She told investigators that Williams came over to the family's house around 3 a.m. and ordered her to "make me something to eat."

When she refused, he allegedly pulled out a gun and put it to her head. They got into a fight and she left the room.

When she came back to the room, she told police she saw Williams standing over Johnson; he then pulled the trigger, killing the boy.

Johnson's mother Cecelia Barry said she never heard the gunshot, but she woke up to Johnson's sister screaming.

“All I heard was my son's name and I took off running out the room to his side,” Cecelia said. “And I found my son lying in blood."

Family members, many of whom were sleeping during the shooting, don't know what happened.