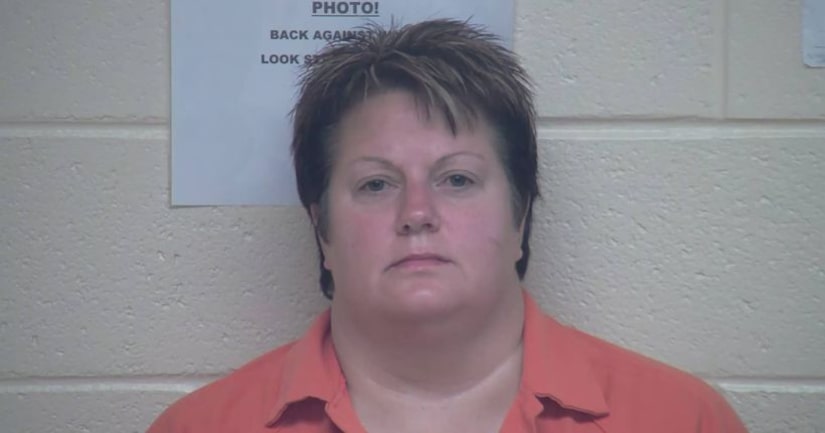 WEBSTER CO., Ky. -- (WXIX) -- A Webster County Middle School teacher is in jail after authorities say child pornography was found on her phone.

According to Kentucky State Police, troopers were called to help the Webster County Coroner's Office with a death investigation on September 13.

During the investigation, troopers say a search warrant on a cellphone belonging to 48-year-old Lucia C. Jenkins, of Providence, revealed several photographs that depicted a minor in a sexual performance.