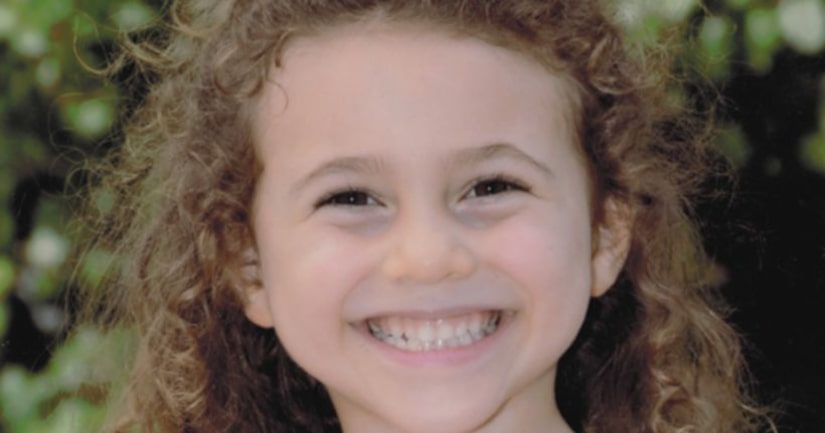 Rochester, N.Y. -- (WHAM) -- Avielle Richman was murdered with 19 of her classmates and six teachers and administrators at Sandy Hook Elementary School in December 2012. A gunman stormed the Newtown, Connecticut school and entered a first grade classroom.

"Avielle was just the brightest little spitfire personality," her father said. "She could light up a room."

"She really recognized that her life was just a series of chapters in a great, long, beautiful story, and that was very mature for her understanding. But, unfortunately, her story didn't get to finish," he added.

Avielle's family was despondent, had trouble getting out of bed and finding the hope to put one step in front of the other. Her father, Dr. Jeremy Richman, is a neuroscientist who helped turn the family's anguish into a personal passion.

He created the Avielle Foundation in his daughter's name. The goal is to research the brain and better understand mental illness and its connection to violence. He said families and communities can help recognize warning signs and intervene before violent behavior becomes the only option.

"Sandy Hook tragedies, in terms of numbers, happen every day in our country," Dr. Richman said. "We spend upwards of, arguably, a third of our federal budget in response to violence, primarily with incarceration and containment over violence. But we don't spend even a fraction of that trying to understand the nature of it. Why does it happen in the first place? And that's the first question everybody's asking, and why did this happen? Why did Las Vegas happen? Why was my daughter murdered?"

These are many of the same questions people are asking in light of the nation's worst mass shooting in history. He said the similarities between the trauma he felt and what families and friends in Las Vegas are feeling make him overcome by emotion.

"It breaks our heart and makes me cry," Dr. Richman said with tears welling up in his eyes. "It's brutal to know that other people are suffering that way, but it makes me very mad."