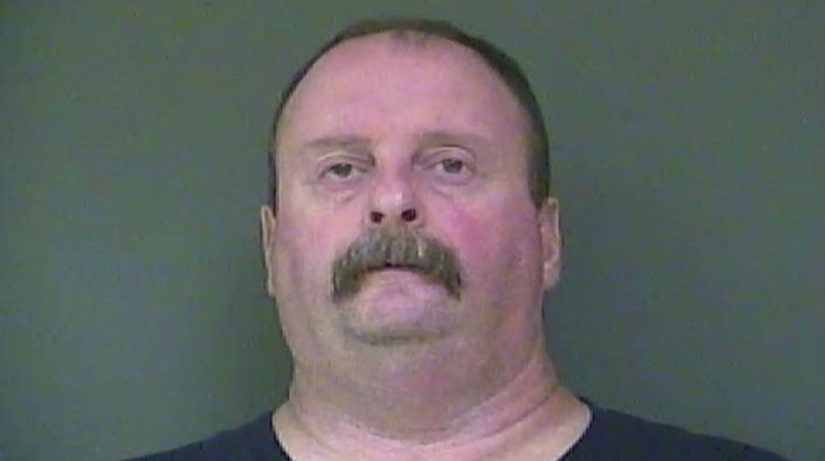 CUMBERLAND, Ind. -- (WXIN) -- A Cumberland man was arrested Saturday after he reportedly choked and hit his 12-year-old foster son.

Francis Bunten, 57, is now being charged with domestic battery resulting in bodily injury, a level 5 felony.

According to court documents, the incident happened at a home in the 1300 block of Buckley Ct.

When officers arrived to the scene around 6:20 p.m., they spoke to the child, who said he had gotten in trouble for having his hands in his pockets. When the boy refused to take his hands out, court documents say Bunten “grabbed him from behind and placed him in a rear type of chokehold.”

The boy reportedly said he could not breathe as Bunten lifted him off the ground and his foster father's knee hit him in the face.

Officers then spoke to Bunten who did not provide an explanation for the redness on the child's neck, but said “he has been trying to get rid of (the boy) for almost 3 years,” according to court documents.